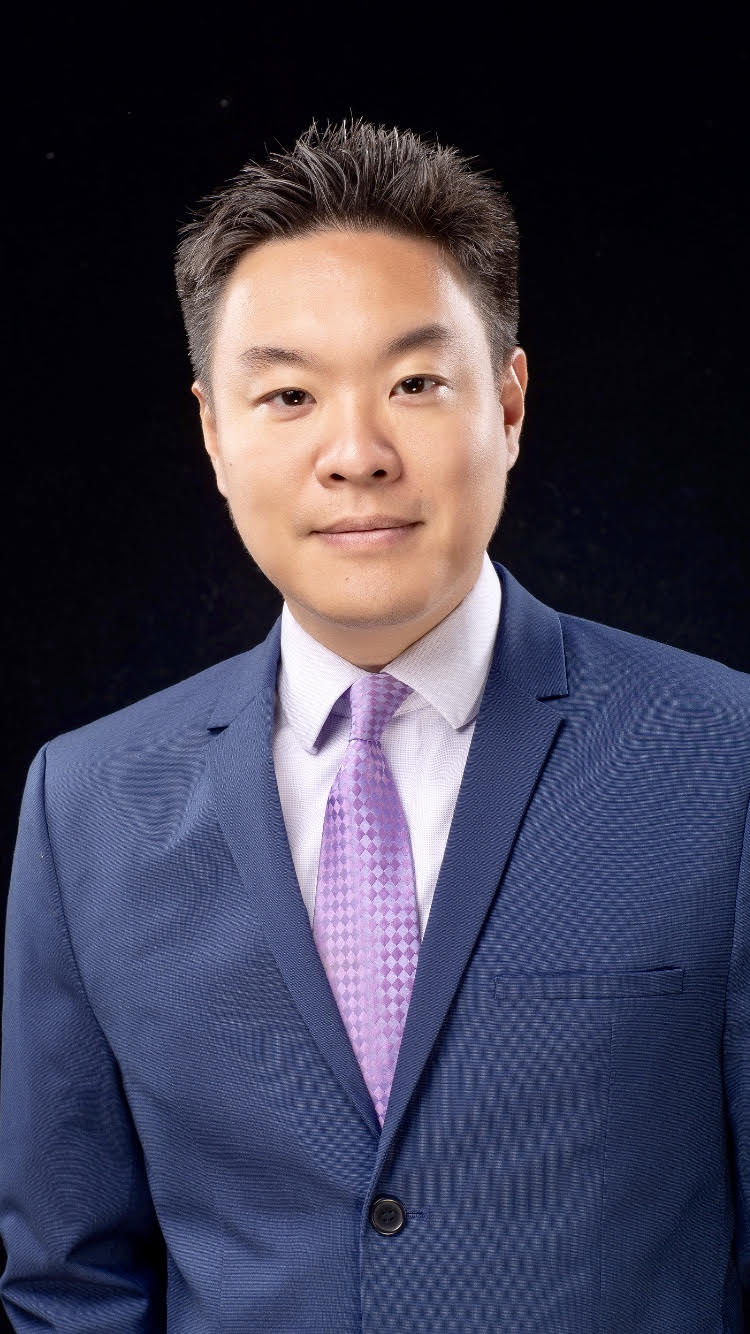 Dr. Pan was born in Beijing, China and moved to America in 1990. He grew up in Illinois, and attended University of Illinois at Champaign, Urbana IL. He graduated with BS in molecular cell biology, and was awarded with Bronze Tablet award that’s only given to top 3% of the class with near 4.0 GPA. After graduated, he was accepted to prestigious Columbia School of Dental and Oral Surgery for his doctor in dental medicine training. He continued his post graduate training in oral and maxillofacial surgery in Mount Saini Medical School, where he received his medical degree in addition to his dental degree.

Dr. Pan currently resides in Glen Cove, Long Island. When not working, he is an avid enthusiast in visual arts including drawing as well as photography. He is also a big basketball fan that participates both on court and off court regularly, and follows up all NBA news.